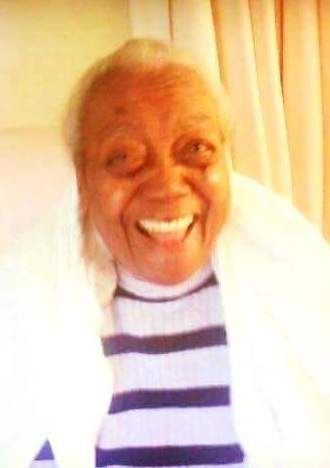 Alice Virginia McClease affectionately known as “Grandma”, departed this life on Saturday, May 27, 2017 at the Pines Genesis Elder Care in Easton, MD.  She was born on August 19, 1925 to the late Daisy and   Herman Bailey.

Alice was educated in the Philadelphia Public School System and later moved to Maryland where she enjoyed a prosperous career in the seafood industry.

She loved spending time with her family and extended family cooking meals, baking goods and her favorite pastime Bingo.  She continued this pastime even at the Pines until she became to ill to attend.

In addition to her husband, Argusta McClease, she was preceded in death by her parents, Daisy and Herman Bailey, her daughter, Evon Stocker and two granddaughters, Vanetta McClease and Taron Stocker.

She will truly be missed.

To order memorial trees or send flowers to the family in memory of Alice McClease, please visit our flower store.