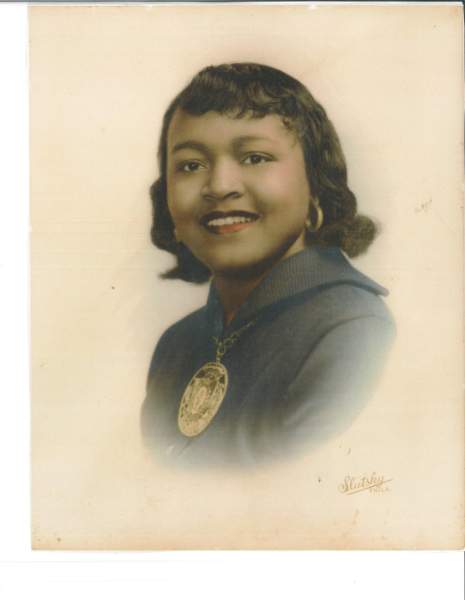 She was born November 7, 1941 in Cambridge, Maryland to the late Leroy Camper and Edna Worrell. She was united in holy matrimony to Charles Blake August 17, 1967.

Pat or Patty, as she was affectionately called, was educated in the public-school system of Dorchester County and Philadelphia, Pennsylvania.

After finishing school in Philadelphia, she returned to Cambridge and started working for R.J. Reynolds for 30 years and later retired from Cold Water Seafood Inc., after 4 years of service.

As a child, she attended St Luke United Methodist Church.

Her hobbies were crosswords, cooking, listening to oldies but goodies and having family gathering with her children.

In addition to her parents she was preceded in death by her husband, Charles Blake, son, Shawn Blake, stepfather, James Worrell, granddaughter, Sharda Pinder and a sister, Sylvia Tilghman.

She was raised with two special cousins Marian Bolden and Jerome Pinder.

To order memorial trees or send flowers to the family in memory of Alice Blake, please visit our flower store.