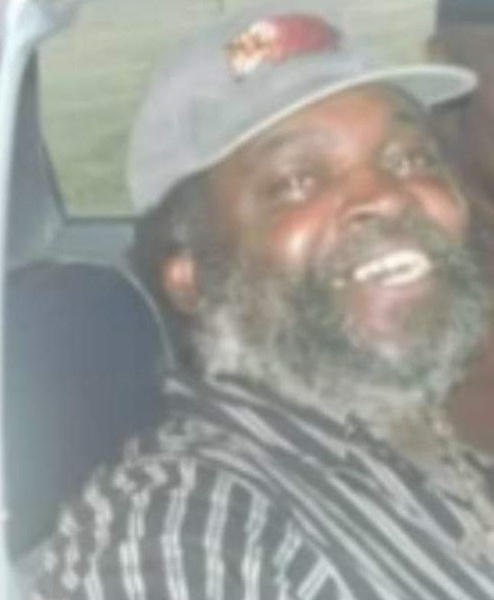 Alfred McDaniel of Baltimore, Maryland passed away on Sunday, July 14, 2019 at Chesapeake Woods Center in Cambridge, Maryland after a long battle of cancer.

Alfred was educated in the Dorchester County Public School System.  He loved his family very much and enjoyed cooking and taking part in family activities.  He shared his love with so many people doing carpenter work for friends, family and anyone that needed help.

To order memorial trees or send flowers to the family in memory of Alfred McDaniel, please visit our flower store.