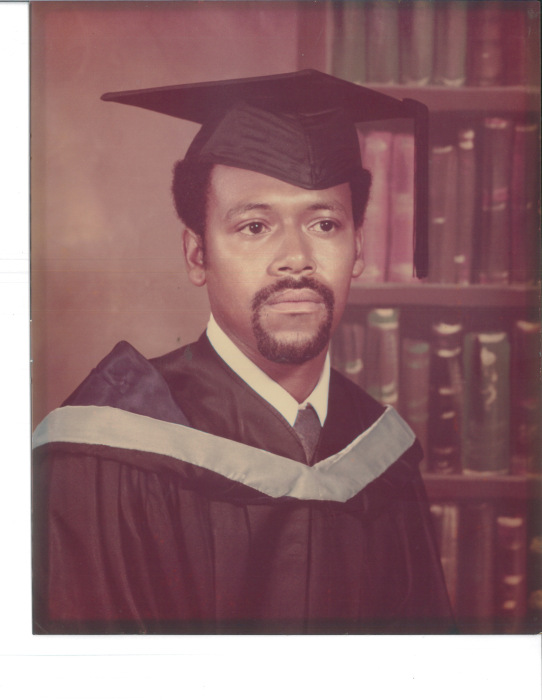 Alfonso Eugene Dennis departed this life on November 16, 2016 at University of Maryland Shore Medical Center at Dorchester in Cambridge, MD.

He was born on November 7, 1950 in Rhodesdale, MD, the second son of the late Elmer (Duke) Dennis and the late Geraldine Juanita Jackson Dennis.

Alfonso received his formal education in the public schools of Dorchester County. He attended Vienna Elementary School in Vienna, MD and Mace’s Lane High School in Cambridge, MD, graduating in 1968.

On October 8, 1971, Alfonso was drafted into the United States Army and received an honorable discharge on May 28, 1974.

In August 1974, Alfonso enrolled in Morgan State College and graduated in May 1978 with a B.S. degree in Business Administration. Upon graduation, he began working for Household Finance Corporation as a Branch Representative in Glen Burnie, MD. While working there, he enrolled in Morgan State University for a second time in pursuit of a Master’s degree. In June 1991, he received a Master’s degree which was also in Business Administration.

After attaining his MBA degree, Alfonso was employed by the State of Maryland. He worked for the Department of Health and Mental Hygiene Central Services Division as a Building Service Manager in Baltimore, MD for 25 years. He retired in January 2008 and moved home to be with his mother.

Truly, Alfonso was an authentic business man. He always wore a suit and tie and always carried his briefcase.

He loved retirement and appreciated the quietness of the rural surroundings, after having resided in Baltimore City for many years. Alfonso was often seen relaxing on the patio, enjoying the sun with his refreshments by his side.

Alfonso was admired, and he was a role model for his brothers. They will miss him.

To order memorial trees or send flowers to the family in memory of Alfonso Dennis, please visit our flower store.