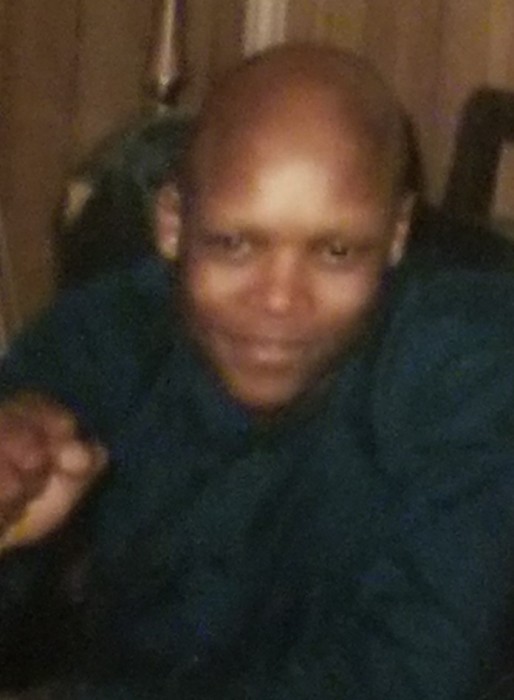 Peter received his academic education from the Dorchester County School System and was in the Class of 1972 at Cambridge High School.

Peter attended Bethel AME Church.  He was avid sportsman.  He would engage, in conversations about football and basketball.  Peter was a loving person, if you were his friend you were his friend.  He loved and cared about his family in a special way.  He would always ask about different family members that he had not seen or heard from.

Peter was at peace with himself and God.

To order memorial trees or send flowers to the family in memory of Aldrain Nichols, please visit our flower store.