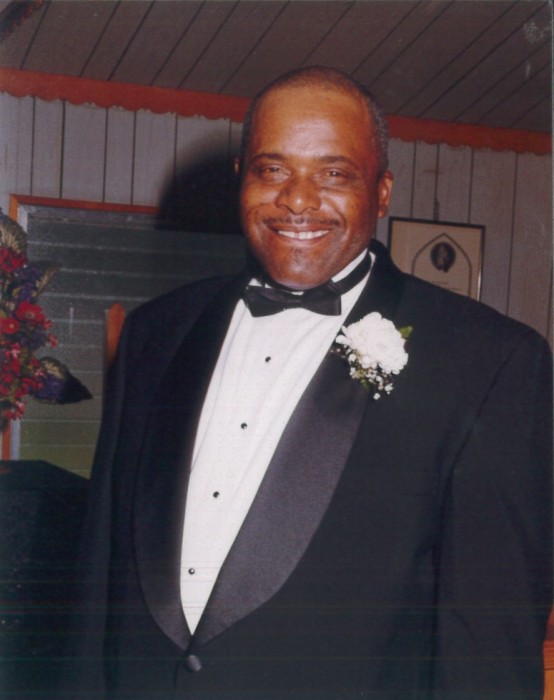 He was the son of the late Harold and Elizabeth Thomas. Albert was educated in the public schools of Talbot and was a graduate of Robert Russa Moton High School.

Albert was self employed as a Landscape Gardner. His passion was being a Mechanic. Skeet as he was affectionately called, married the former Vanessa Thurman on October 23, 1999.  He was a member of Thurman Memorial Church of God in Christ.

In addition to his parents he was preceded in death by his father in-law, Elder A. L. Thurman, three brothers, Charles Kirby, Samuel Thomas and Harold Thomas and a brother in-law, Anthony Thurman.

To order memorial trees or send flowers to the family in memory of Albert Thomas, please visit our flower store.