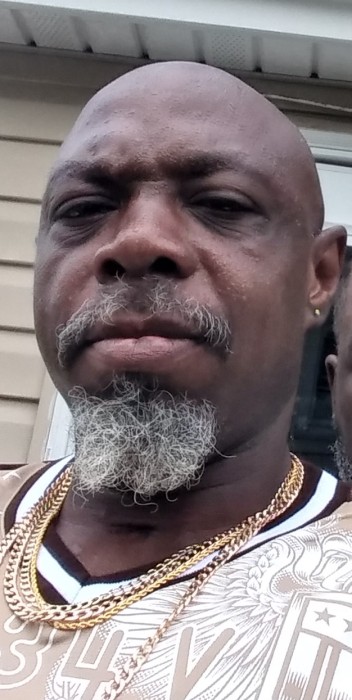 Adrian Alexander Marine, Sr., 51 of Cambridge passed on Saturday, October 24, 2020 at his residence. He was born September 27, 1969 to the late William Green and Doris Reid Marine Harris in Dorchester County.

Adrian was a friend to all he met. He had a smile, which was infectious to all. Adrian would often smile even when you did not know what he was smiling at. He attended public schools in Dorchester where he lived for the most part of his life. As a young child, he attended church with his grandmother, Rosie Rideout at Center Street Church of God. He was a handyman, and often found jobs throughout the area. Adrian was employed with Allen Foods for many years. In later years, he was employed with Grady Wilson as a laborer.

In addition to his parents, Adrian was preceded in death by a brother, Artie Marine; one niece, NyKura Marine; 2 uncles: Edward and Leon Rideout.

To order memorial trees or send flowers to the family in memory of Adrian Marine, Sr, please visit our flower store.