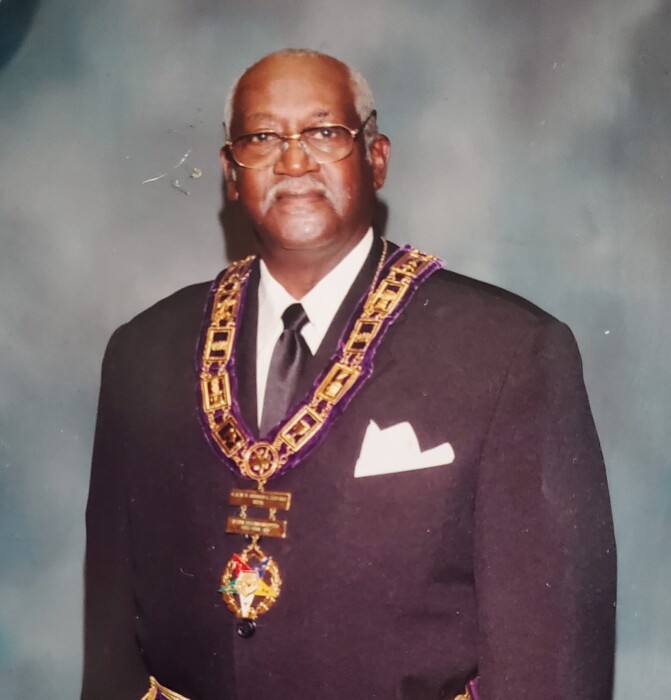 Dad graduated from Lockerman High School Class of 1953. After graduation he attended Maryland State College (known today as The University of Maryland Eastern Shore in Princess Anne, Md. where he attended for a couple of years before joining the United States Army. After returning from the service, he married the love of his life the late Emma Mae Ricketts and from the union five children were born. Kevin, Karen & Eric and two sons that are deceased.

He later attended Delaware Tech and Community College in Georgetown, De. and received his certificate for Beautician and Barber under the Army Veteran Program. He continued helping people in the community and nursing homes by going every Friday to cut hair and shave patients that were unable to care for themselves. He retired from E. I. Dupont in Seaford, De. in 1997 after 35 1/2 years of service.

He was an active member of John Wesley United Methodist Church (better known as Holland Mission) until it closed in 1999. Dad held many positions and offices in the church.

He was also a unit judge at elections for many years and then became a member on the Execute Board of Elections of Caroline County.

Dad joined Prospect Lodge #95 of Preston in 1963. He has received many honors and awards while being in the lodge. He is a 32nd Degree Mason and Past Master. In April of 2014 he was honored by the Mason's for 50 years of service. He was also a member of Mary Jane Henry #54 for 33 years and Grand Worthy Patron for the Eastern Star.

He is preceded in death by his wife, sons, parents, sister, and brothers.

To order memorial trees or send flowers to the family in memory of Warner Johnson, please visit our flower store.