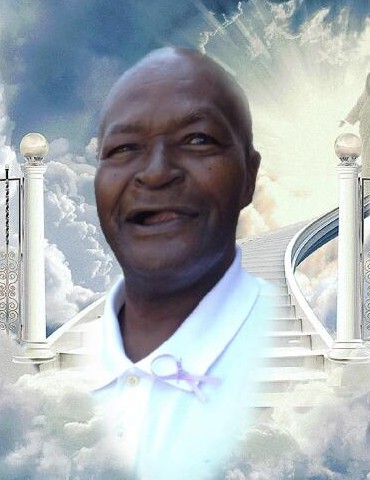 Victor Eugene Bromwell, age 71, affectionately known to many family members and friends as “Eugene” passed away peacefully at Mallard Bay on September 11, 2021 after a lengthy illness.

“Eugene” was born on September 9, 1950 in Cambridge, Maryland.  He attended the public schools of Dorchester County and graduated with the class of “1968”.  He worked numerous places such as Bob Peters, Mary Peels Apartment’s, Dorchester General Hospital, Black & Decker and the wastewater treatment plant.  He also did private housekeeping and landscaping for several families.

Eugene enjoyed family and friends to the utmost, and had a special love for our kids.  He attended Bethel A.M.E. Church as often as possible, but if there was work for him to do, he would say “I got to go make that money!”.

To order memorial trees or send flowers to the family in memory of Victor Bromwell, please visit our flower store.