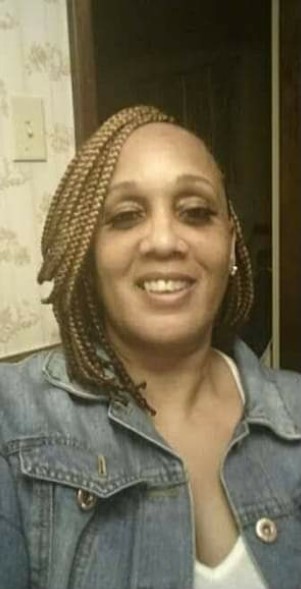 Elleatha spent most of her years being raised in Sussex County, Delaware. She attended Cape Henlopen High School. During her high school years, she met many friends and was always the party-starter. Later in life, she returned to Sussex Tech to receive a certificate as a Certified Medical Technician. Elleatha loved to cook. She would burn a mean dish for her family, and anyone else who needed to eat. Her dressing was not far behind her cooking. She would dress to impress whenever she felt like it. She was a jazzy dresser. Even when going to the hospital, she wanted her daughters to dress her in the new outfits she just purchased. Needless to say, Yasmine tried to talk her out of dressing like that. Elleatha received her Christian training at Emmanuel House of Prayer. The love she expressed could be seen in her gardening abilities. Above all she loved her grandchildren. Elleatha loved telling jokes and would talk trash if provoked. She had a heart of gold and would help anyone when needed. Elleatha loved shopping and hanging with her special friends, Mrs. Wynn.

Elleatha was preceded in death by her father, Elliott Brown; her maternal grandmother, Louise Maker; grandfather, Harry Cole, and a sister, Ellana Brown.

To order memorial trees or send flowers to the family in memory of Elleatha Moore, please visit our flower store.