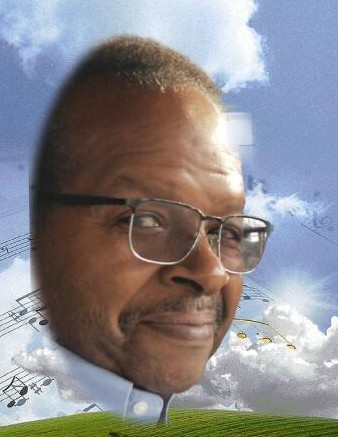 David had a great mind and he gravitated to older people because he loved their wisdom.  David enjoyed communicating with his childhood friends from the west coast and we continue to marvel  that their connection has lasted for decades and has not diminished.

David leaves behind a legacy of accolades:


In 1986 David received his Bachelor of Science from UCLA

In 1993 he graduated from Howard University School of Medicine, he was then accepted into an internship at Cornell University, North Shore Hospital in Manhasset, NY for clinical practice and orthopedic surgery.

In 1995 David received the Paul B Cornely Post-Doctoral Fellow and attended the University of Michigan for a Master of Public Health.  This gave him the opportunity to study at the University of Natal Durban in South Africa.  Through is tenacity and love for knowledge David become a close friend of Govan Mbeki (Oom Gov) whose son, Thabo Mbeki later became the President of South Africa after the death of Nelson Mandela.

In 2001 he became an elected official and served as Pike County Coroner.

After leaving his practice and moving to the eastern shore David was an adjunct professor  at Chesapeake College, Wye Mills, MD.

He became a writer and only months before his death completed his course study and learned futures trading and trading stocks .

To order memorial trees or send flowers to the family in memory of Dr. David Hoxie, please visit our flower store.